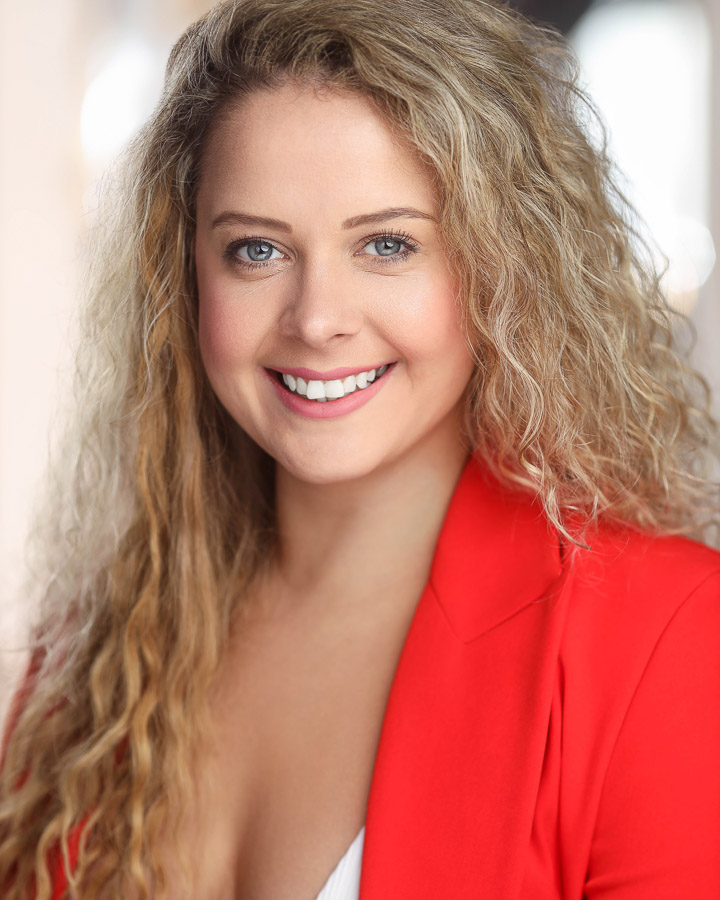 Natasha moved to the UK at the age of 16 to study musical theatre and graduated from D&B Academy of Performing Arts in 2011
Since then she has been involved in different coorporate gigs and commercial work as well as music videos.
Natasha also had the opportunity to be a part of the original Italian cast of the Musical “Romeo & Giulietta”, as a lead dancer, and dance captain for “Aida – the Opera”, she has also appeared as a singer/dancer on various cruise lines.
Natasha is thrilled to have been part of YOU Management since day one, seeing the company grow from a small scale into an established Global agency. 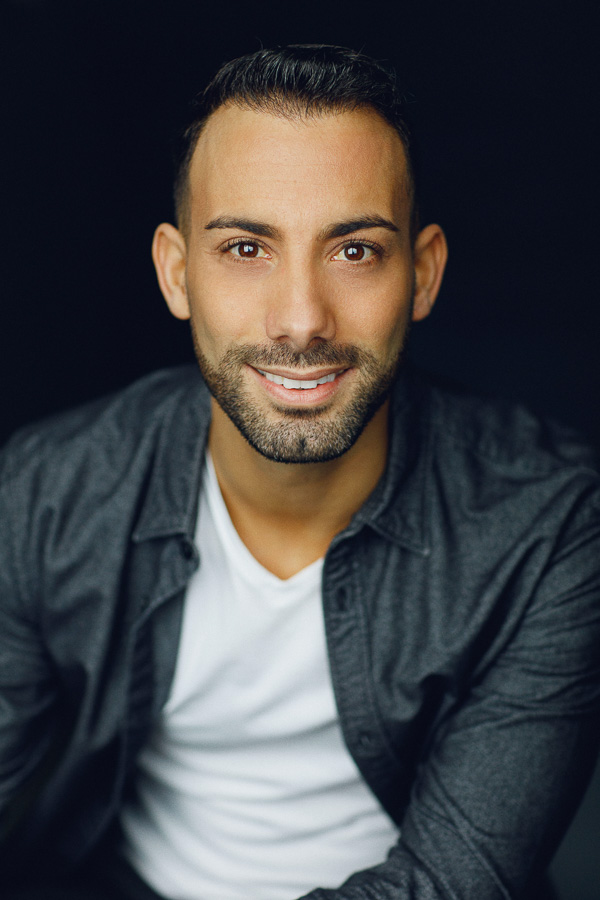 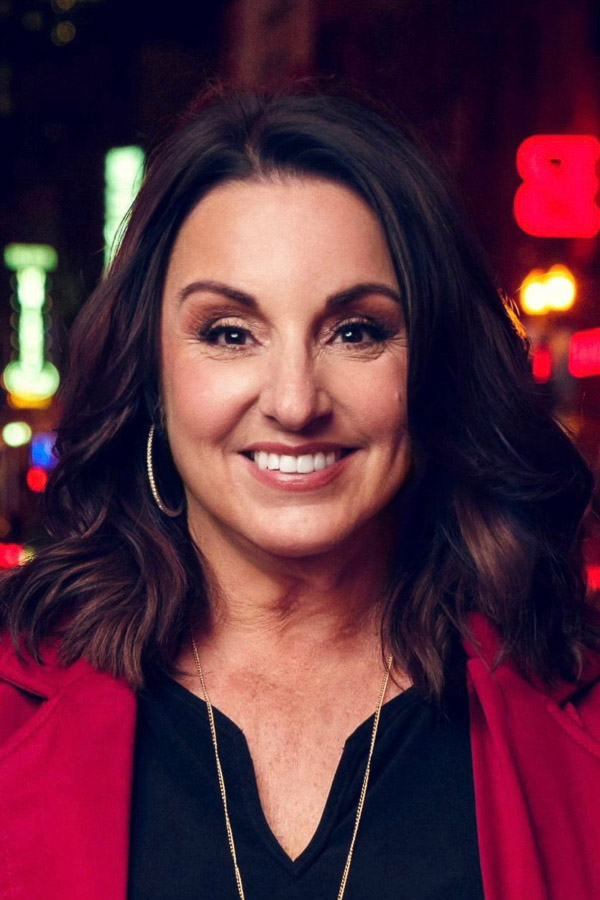 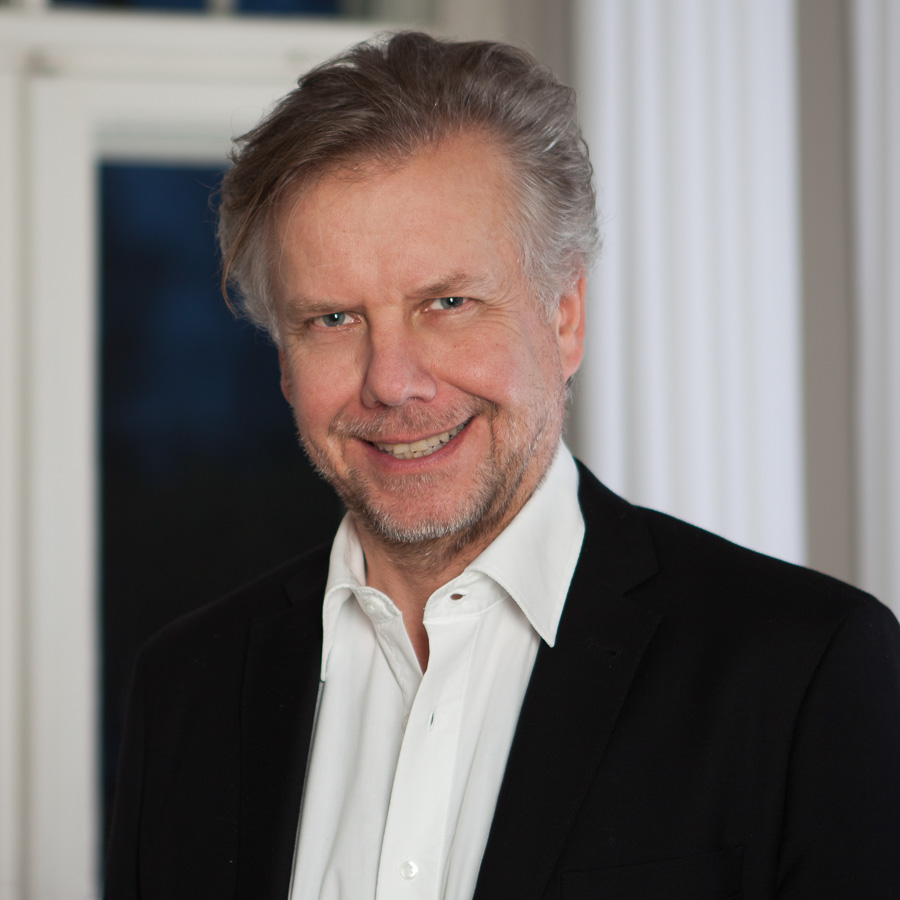 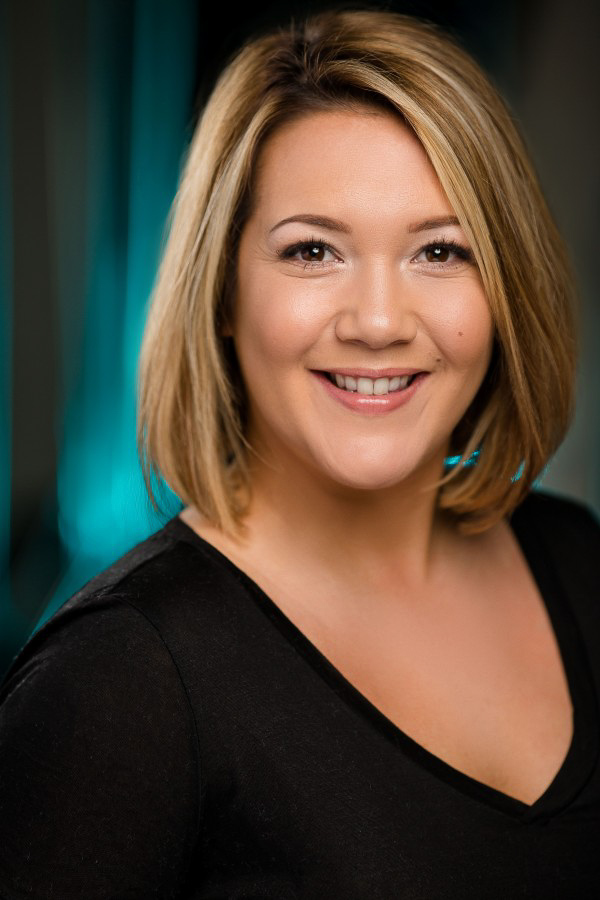 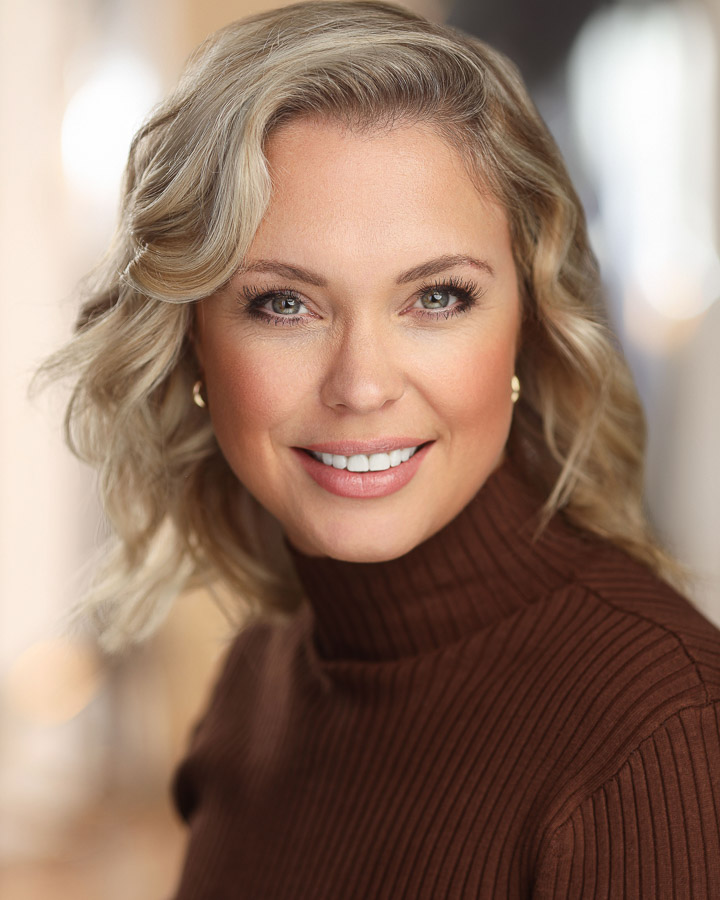 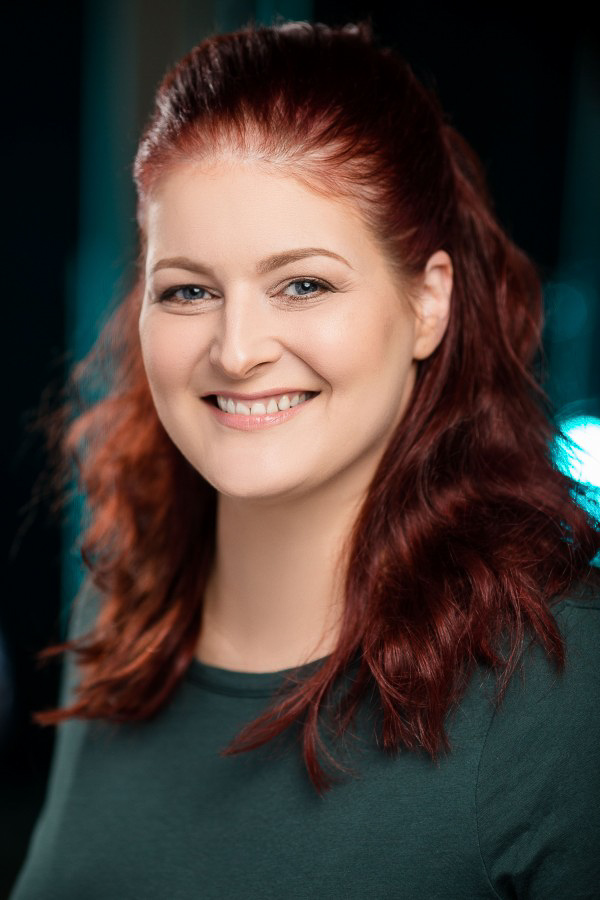 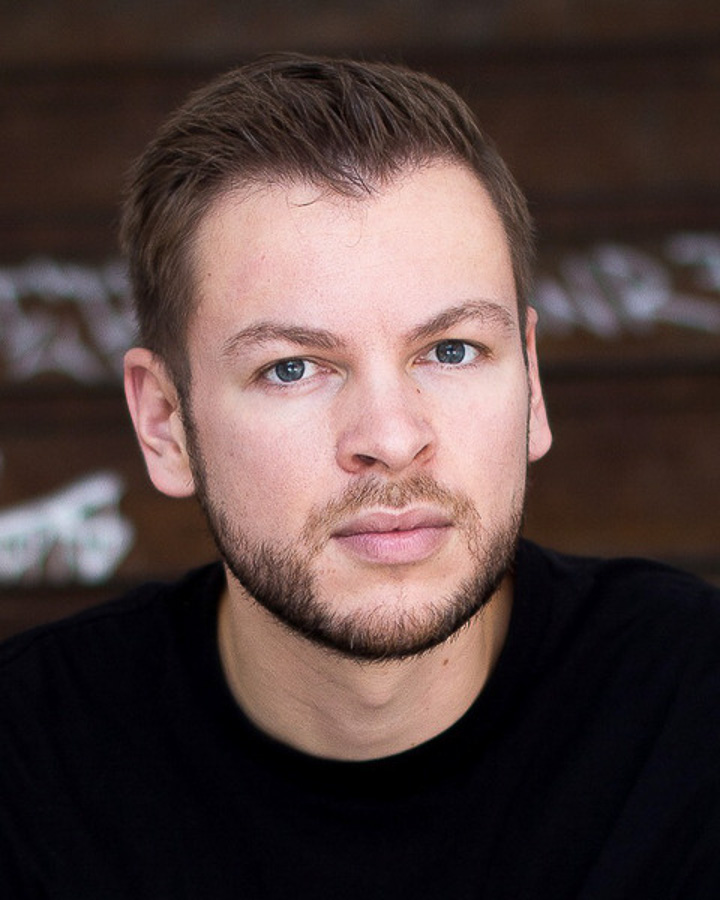 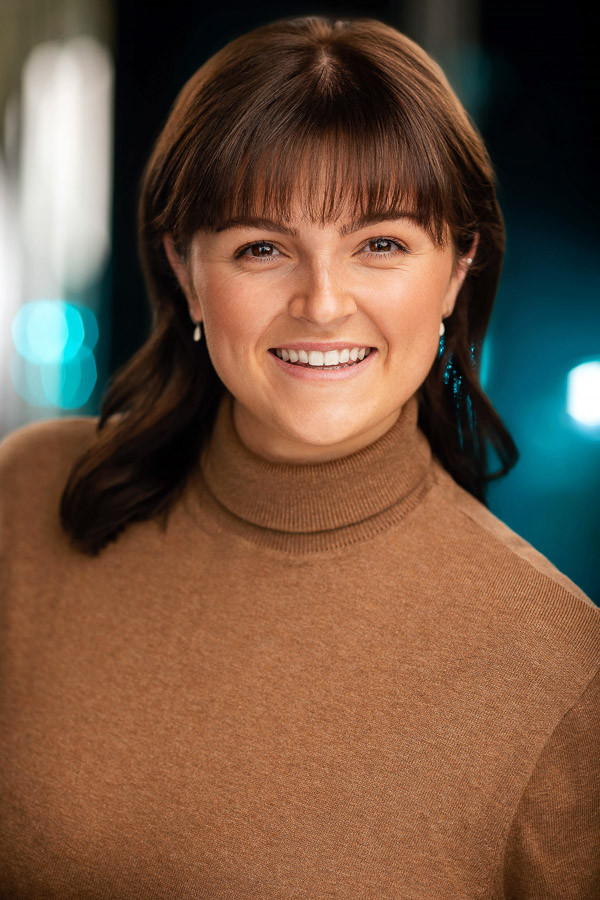 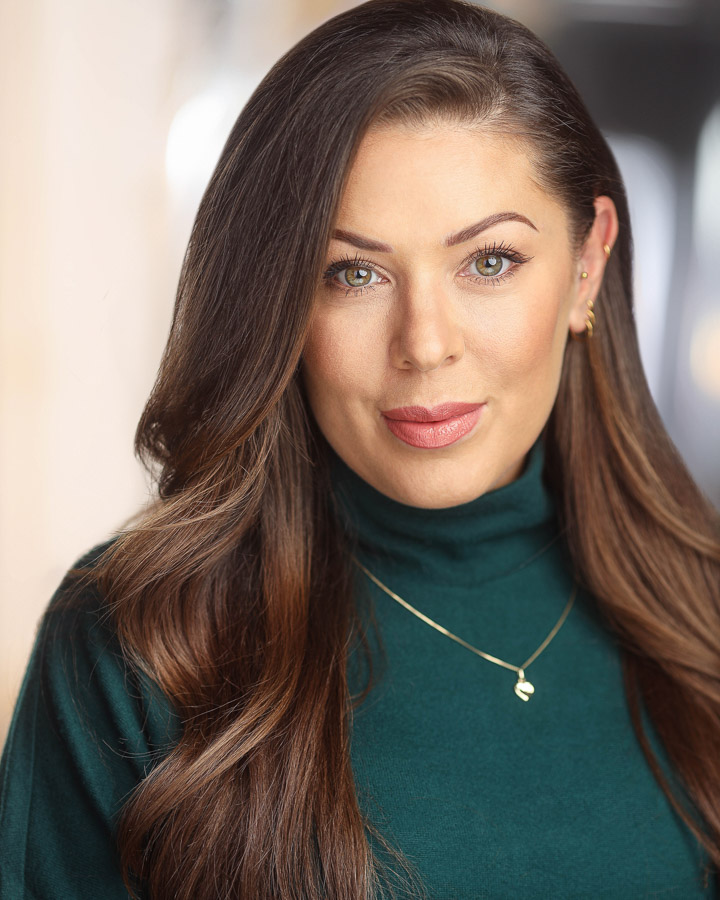 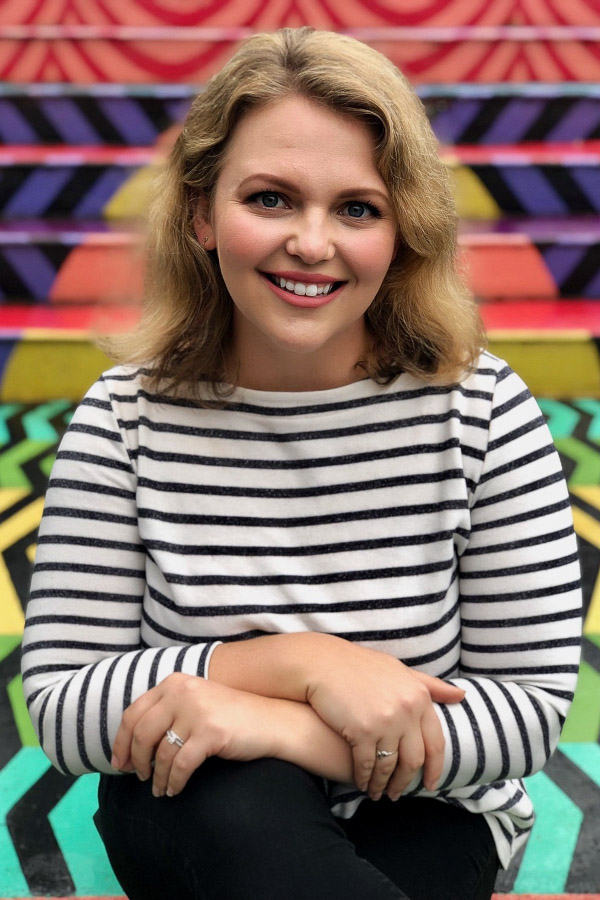 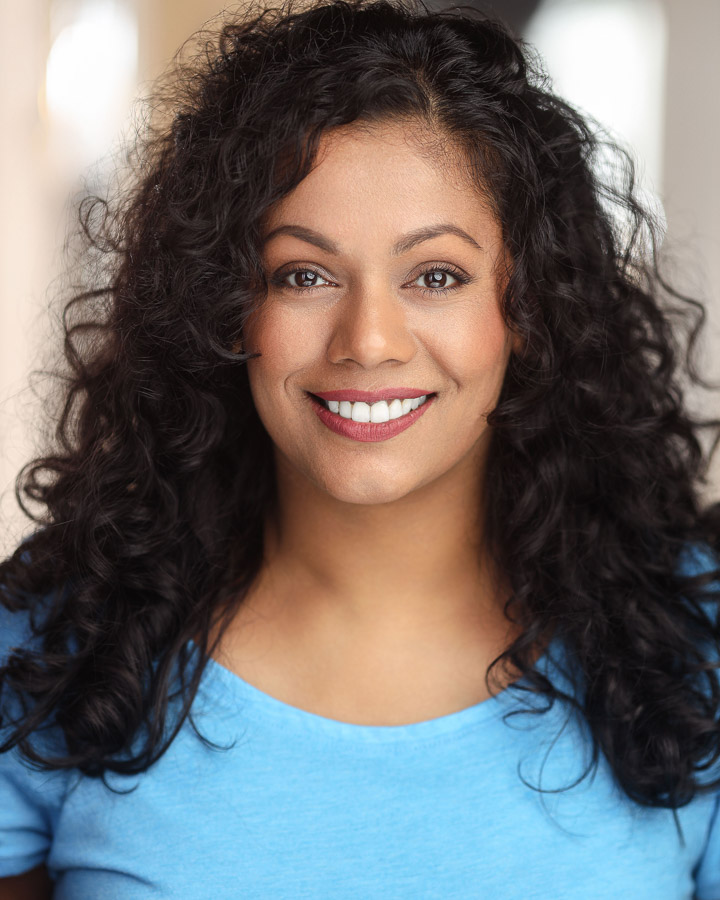 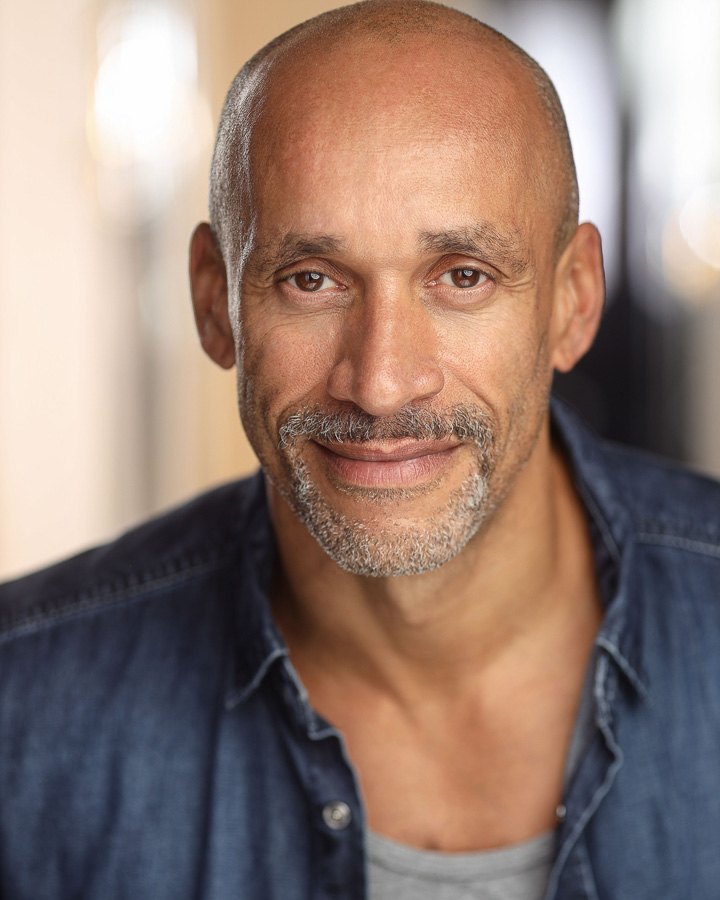 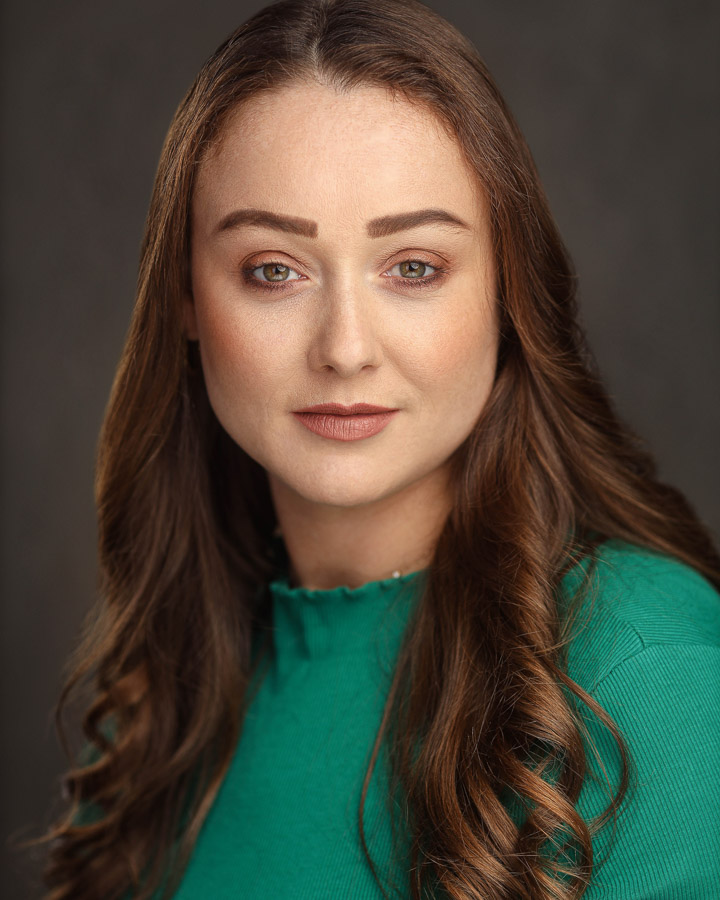 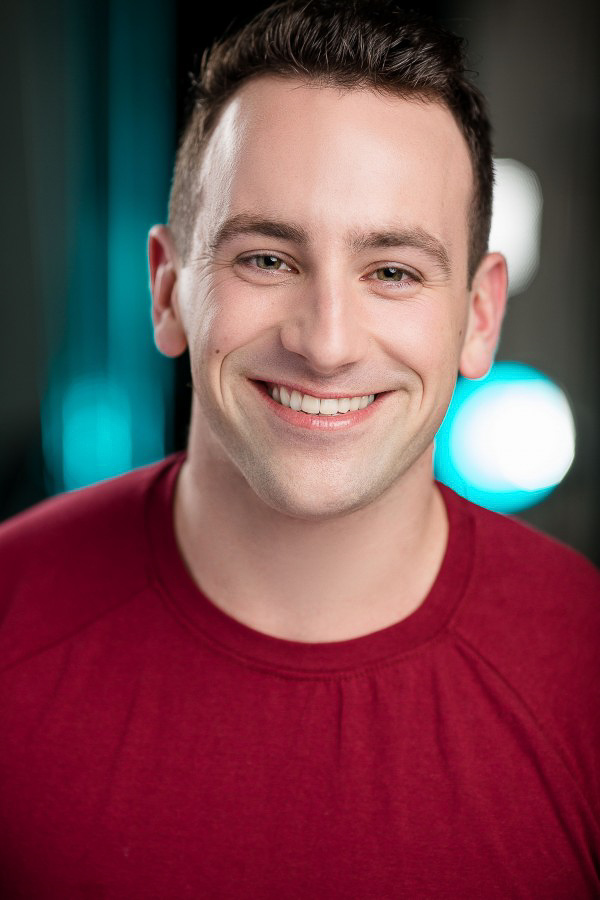 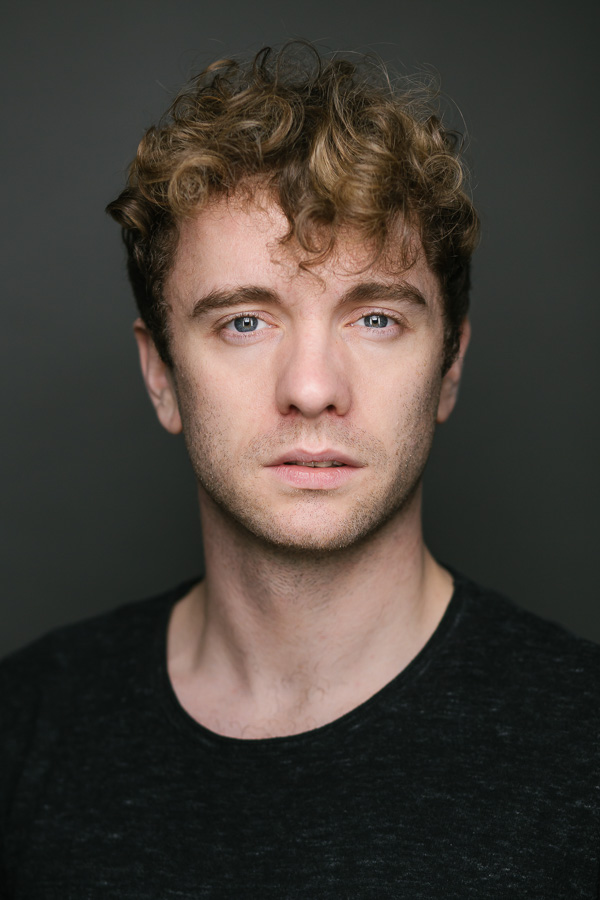